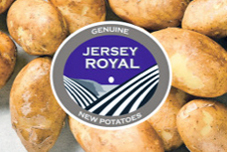 Jersey Royal Company produces up to 20,000 tons of their famous new potatoes each year of which the entire harvest being sold in the UK. The company supplies British retailers, wholesalers and processors.

Andrzej Kopacz, Packhouse Manager “Thanks to our investments in packaging facilities, more potatoes could be washed and packed at the source, improving both the quality and shelf life of all our customers”.

In response to the increased demand for crop products, JRC has invested in a new packaging line this year, on which a new PerfoTec laser will be installed. The early potato season in Jersey runs from April to July. This investment will make it easier for the JRC to guarantee maximum shelf life for consumers. The unique PerfoTec system enables JRC to respond in a timely manner to changes in breathing due to, for example, weather conditions. 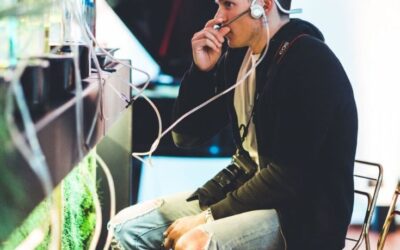 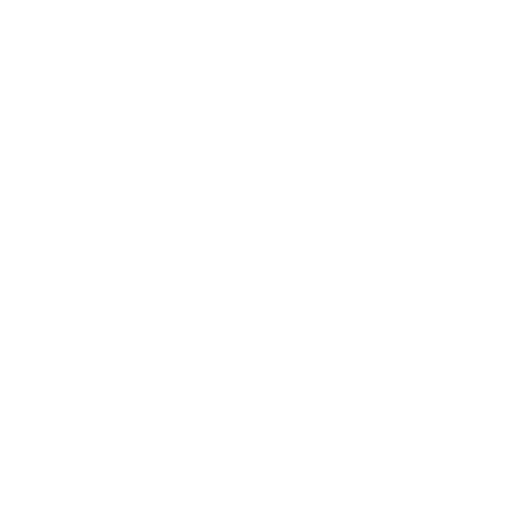 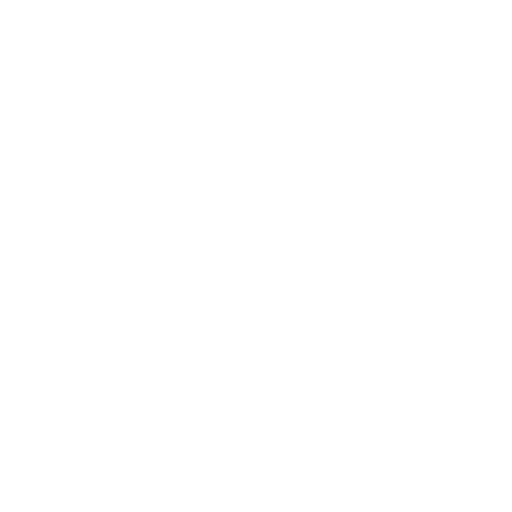